Pieter Claesz, famed painter with roots in Berchem, Belgium, would become one of the most revered Still Life artists of his time. With a move to Haarlem in 1621, he and his son, Nicolas, a future painter, lived, worked, and gained great inspiration together. Pieter had a skilled hand with painting the subtle nuances in life, such as lighting, dimensions and mirrored reflections. He generally focused on still life art; gathering selective memories from his home life, often painting canvases with deep allegorical meaning.

His canvas, Still Life with a Skull and a Writing Quill is seen to mockingly condemn human efforts as a mere waste of time.

The quill remains overturned, deeming its effort in printing truth and experience are futile. The skull, a forgotten relic of man’s mortality, sits upon his journal. An overturned roemer encases the reflection of a closed window, as an expired lamp symbolizes that all that is good and bright will eventually cease to exist.

Jenever is the forerunner to English gin; flavored with malt and juniper, with a birthplace close to Pieter Claesz, in the “Low Countries” (Holland, Belgium). Perhaps he would enjoy a tipple, while painting his stunning works of art.

Dating back to the 11th century, monks in Italy were creating medicinal elixirs by distilling a wine based spirit with what they could forage in the forest and their gardens. One botanical in particular, juniper, found growing wild, would be used in large amounts. The result of these juniper cordials would ironically be taken as a preventative to the Black Death, and also in hopes of curving liver damage. Suffice to say, it did not work. Thankfully, their failure became our pleasure, as this new found spirit would come to make the jump from apothecary table to the local watering hole with great ease.

In the late 1400s, as the age of distillation continued, the Dutch began turning cereals, mainly rye, into spirits called “brandewijn” (Dutch for burnt wine). Juniper combined well with this rough liquor and also helped to mask the alcohol’s burn. With the success of this malt liquor, it was dubbed jenever and highly regarded among the Dutch, and soon the English.

Following the open trade routes between England and the Low Countries, jenever was brought back by the literal boatloads. The need for jenever increased ever more as the trade of spirits from France and Germany was interrupted during the war years in the 1630s. To calm their nerves before battle, soldiers began swilling back shots of it, eventually coining the phrase “Dutch Courage” and dropping jenever simply to gin.

Combine all ingredients into a mixing glass with ice, stir until diluted 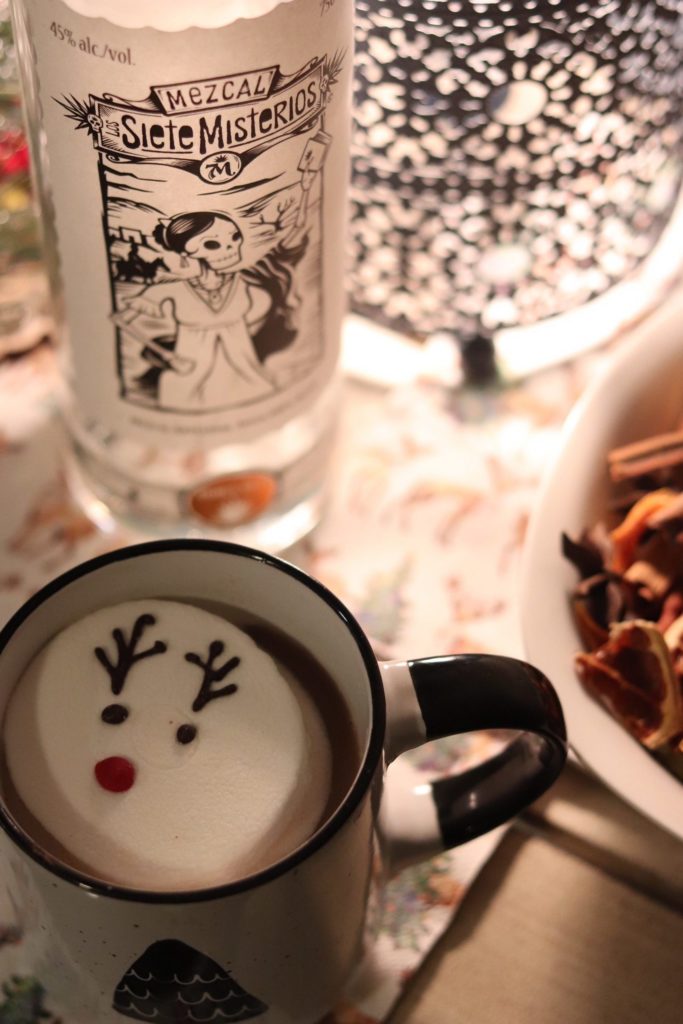 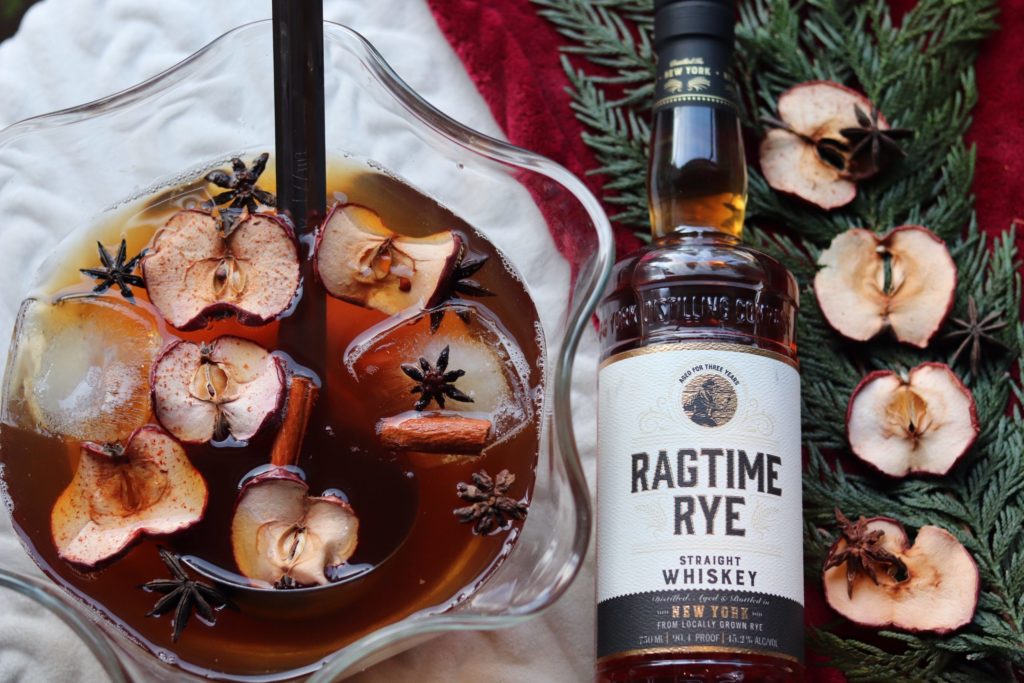 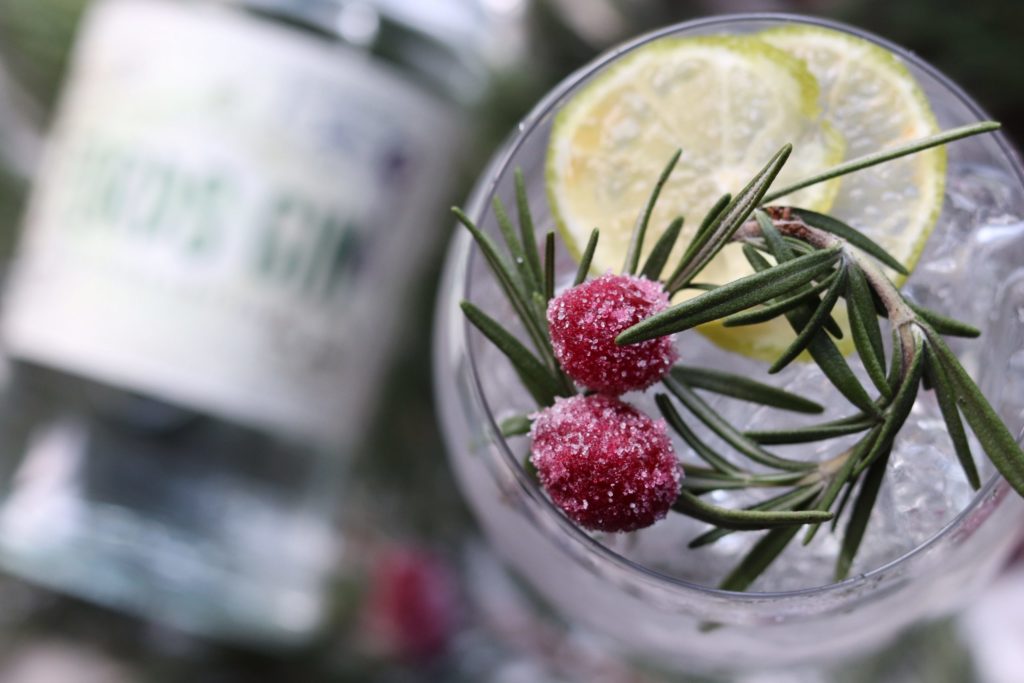 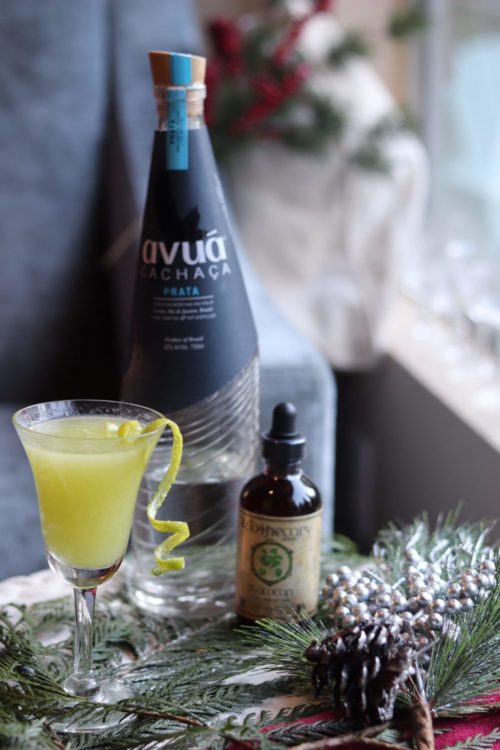 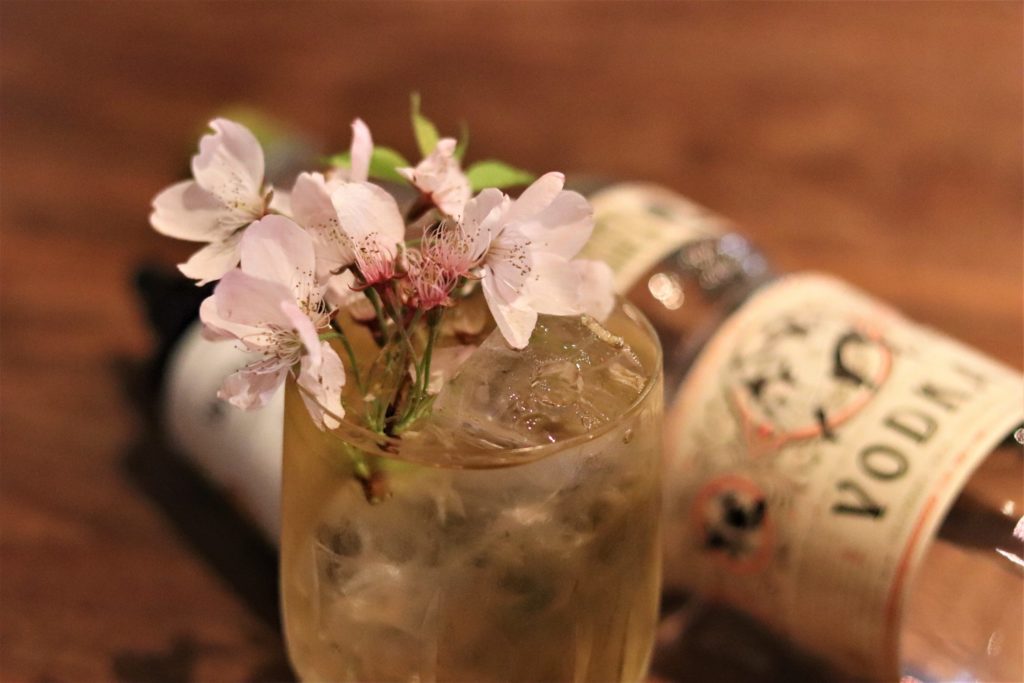 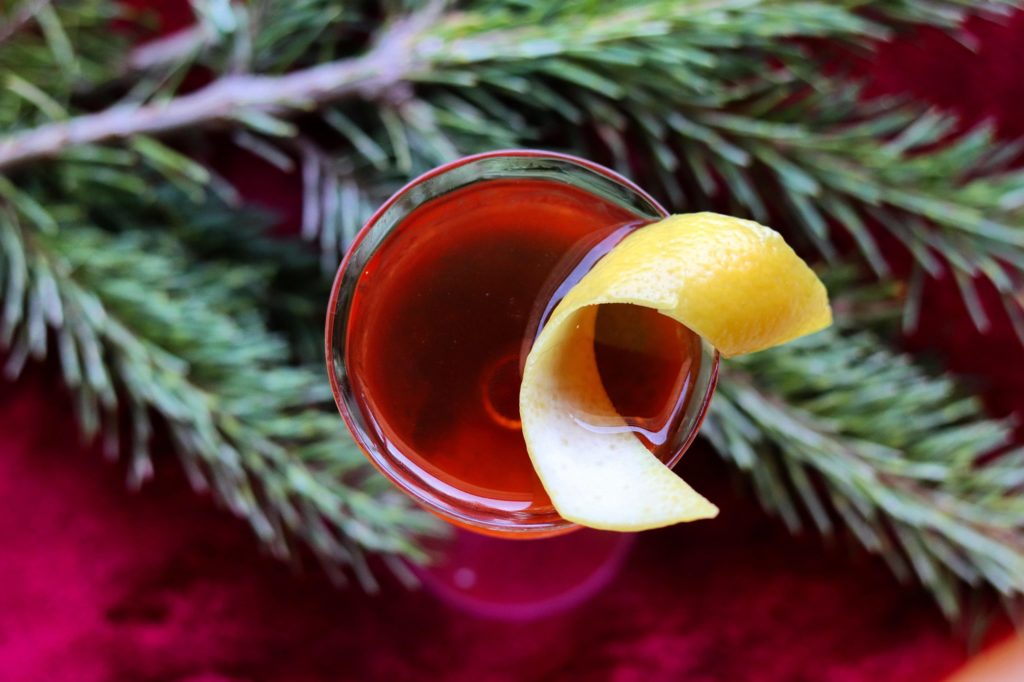 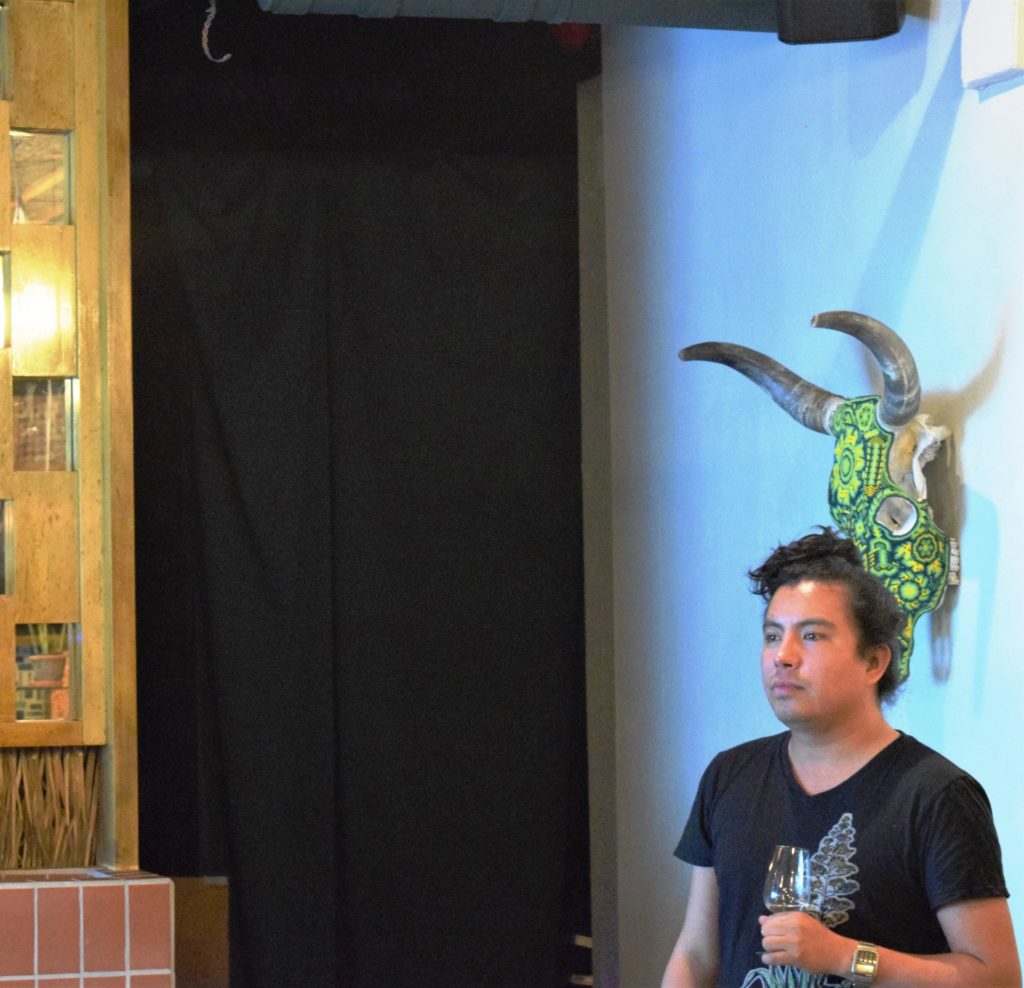 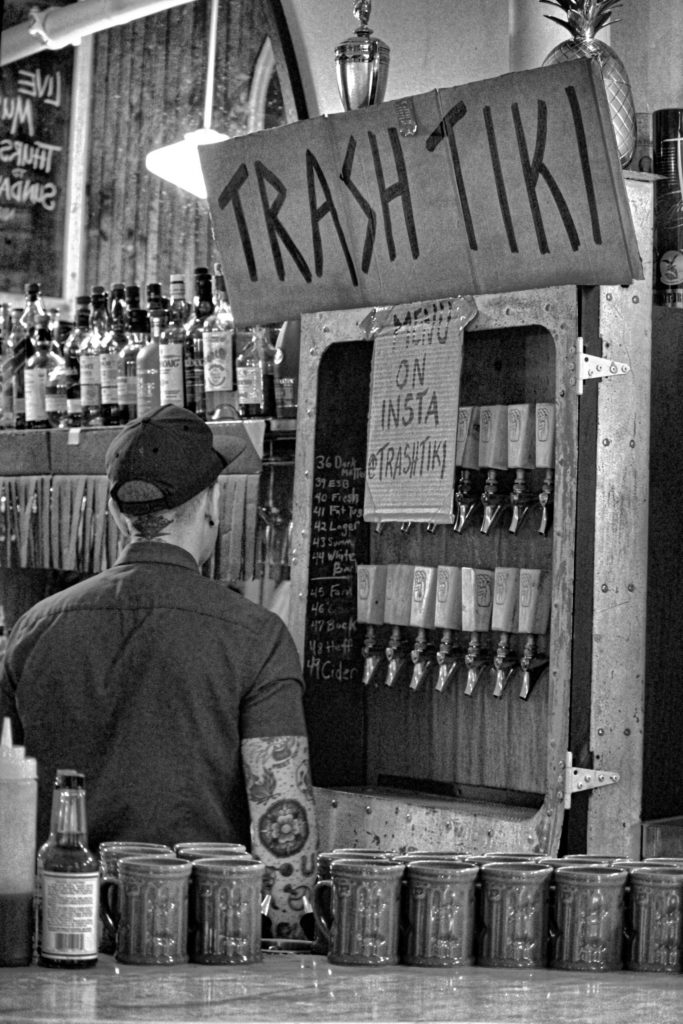 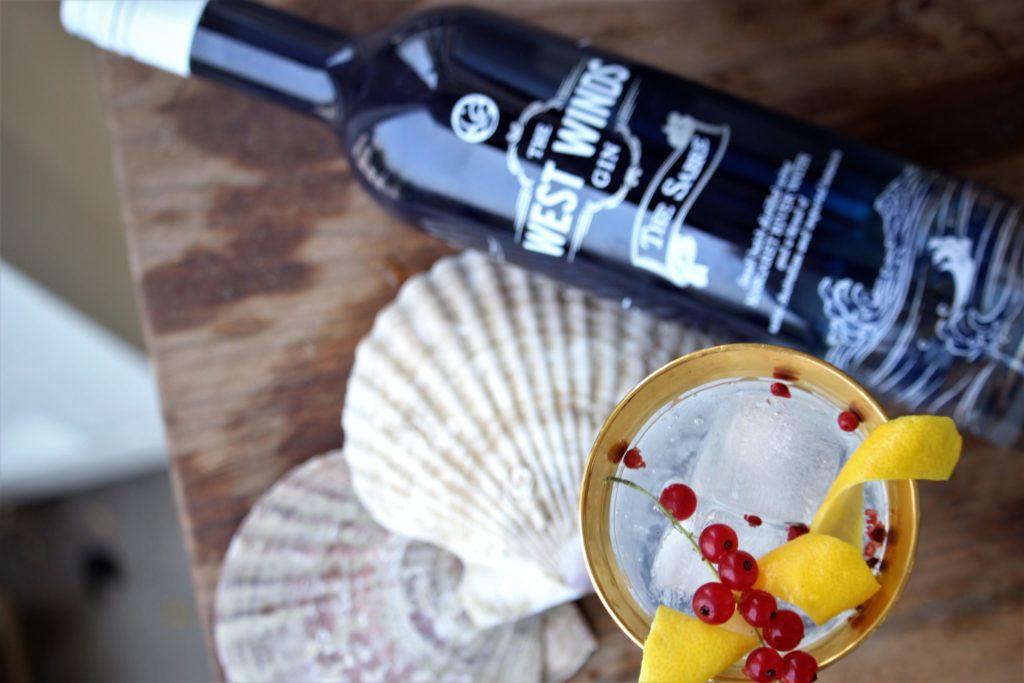 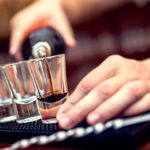 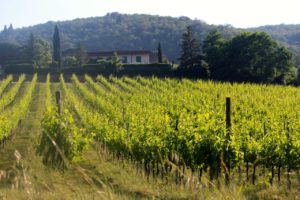 In the heart of Tuscany 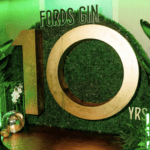