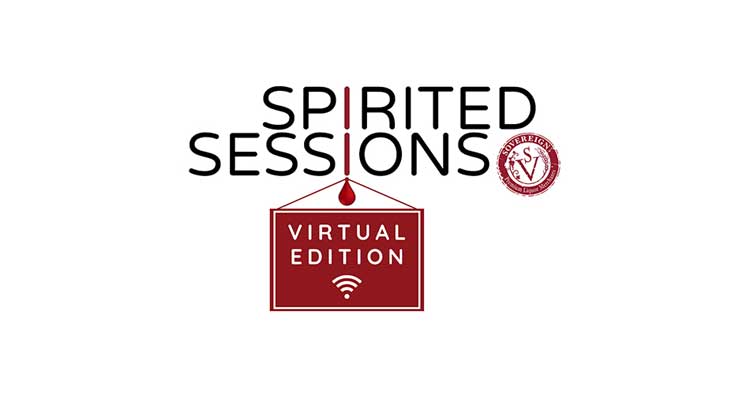 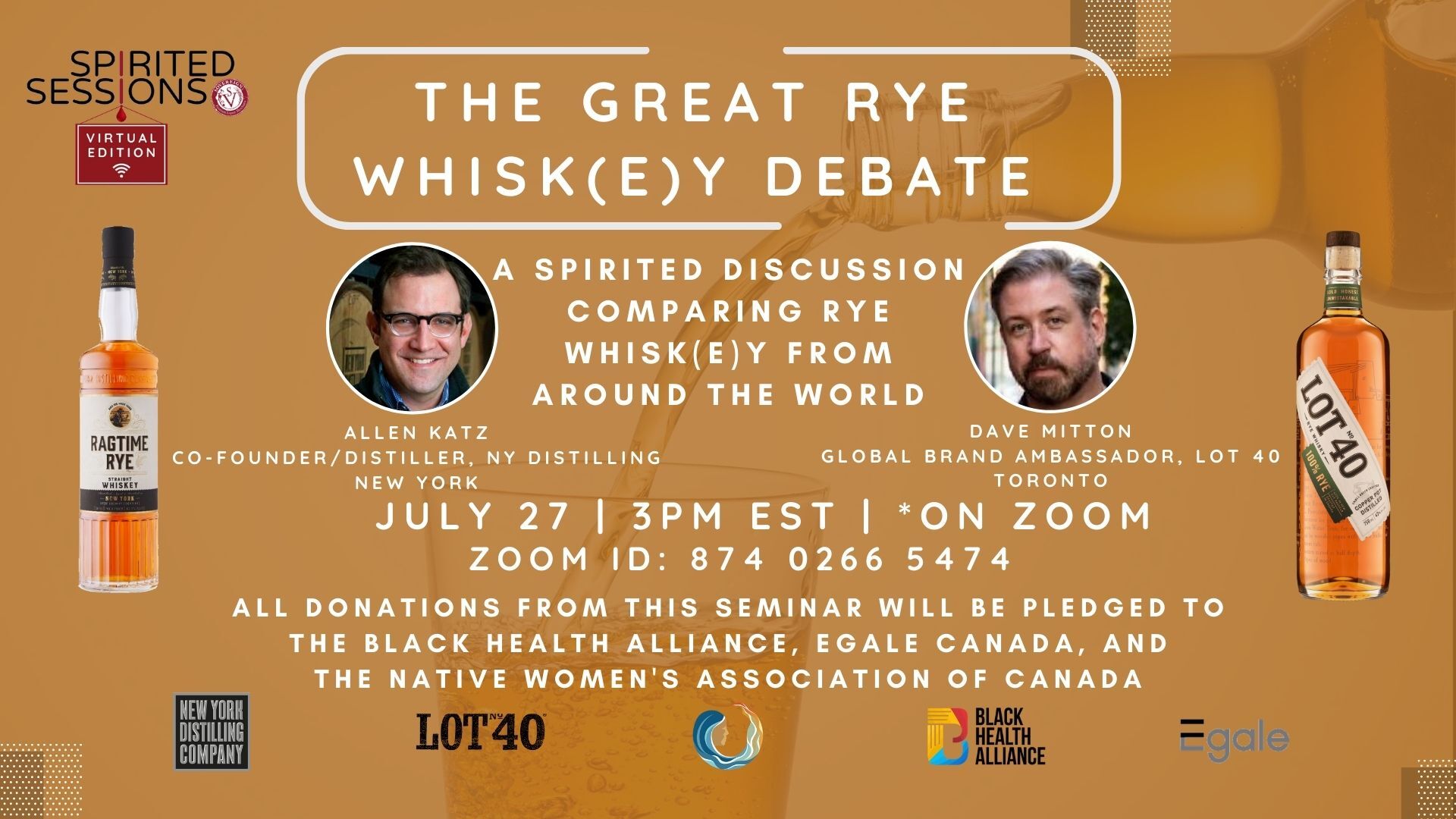 You’re ALL invited! The next Spirited Sessions Virtual Edition is coming, Monday, July 27th, 3pm EST and this time we’re deep-diving into the whisk(e)y world; looking at the categorical differences, rise in popularity, and expansions of North American rye whisk(e)y.

We’re excited to be hearing from our speakers, Allen Katz, Distiller and Co-Founder of New York Distilling and Dave Mitton, Global Brand Ambassador for Lot 40 Rye Whisky. Both Allen and Dave are absolute cornerstones of education within the whisk(e)y world and it’s an absolute pleasure to have them be part of this session.

Dave Mitton, the friendly, bearded Canadian, has a great passion for educating bartenders and consumers alike about the history, production and creation of cocktails with Canadian Whisky and has also played a massive role in the resurgence in popularity of Canadian Rye. American Whiskey distiller and all-round spirits aficionado, Allen Katz, is also a highly sought after spirits educator and industry changemaker, most recently taking charge in the creation of the new whiskey category, Empire Rye, which we’ll surely discuss.

It simply would be an understatement to say that we’re excited for this seminar; If you needed another reason to join, your attendance could get you a special gift so be sure to stay till the end for our special Whisk(e)y Quiz.

In addition to all the above; your attendance is a donation: In an effort to bring attention to the much-needed dialogue revolving around anti-racism and anti-discrimination, we have decided to continue to make a donation to Egale Canada, The Black Health Alliance, and The Native Women’s Association of Canada. We will also be pledging $5 on behalf of Canadian attendees that consent us to do so upon registration. These charities are dedicated to creating action plans and helping raise awareness about violence against disenfranchised communities across the country. 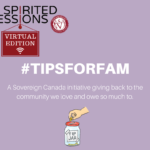