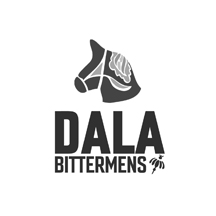 In 2012, Bittermens took on another project – creating a Scandinavian-style Bitter Schnapps. This new formulation, which is now known as Bäska Snaps, was launched during the fall of that year in Sweden and is now available throughout the United States and Europe.

The Scandinavian flavor profile is profoundly different from that of southern Europe, making use of wormwood, dill, caraway, licorice and unique flavorings like sal ammoniac. Exploring those flavors, the Glassers decided to build a small offering of unique Scandinavian inspired spirits. As a collection, these are now called DALA Bittermens, named after Swedish folk-legends of the Dala Horse.