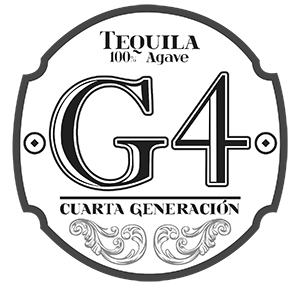 The name G4 stands for Four Generations of tequila mastery. Felipe Camarena and his son’s honour traditions started back in 1937 while innovating in the pursuit of crafting pure luxury tequila.

Felipe Camarena has an undeniable passion for making great tequila. His family heritage combined with his engineering background has led to a distillery like none other at El Pandillo. Felipe is uncompromising in crafting pure luxury tequila by both honoring traditions like copper stills and stone ovens and using only their own mature agave plants, but also innovating by distilling with harvested rainwater, creating stone ovens that evenly cook the tequila, taking out the internal “male parts” of the agave to remove bitterness, recycling the cooked agave and turning it into fertilizer.