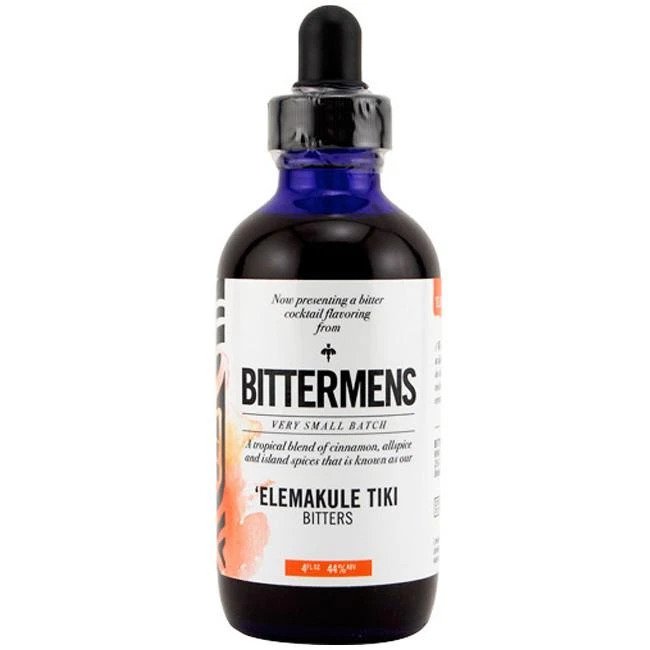 brandBittermens
Inquire About This Product

A taste of the islands. We recommend adding a dash to libations served in shrunken heads, volcanoes and miniature ceramic Moai. These bitters were inspired by one of the new garde of Tiki legends: Brian Miller. He asked Bittermens if they ever considered making Falernum, a cordial filled with the spices of the West Indies. Since they weren’t cordial makers at the time, they decided to see if it was possible to create a bitter designed with tiki cocktails in mind. Their formulation takes into account the contributions from both the Eastern (Polynesia) and Western (Caribbean) schools of tropical cocktails.

Other important technical and production information: Primary Flavors: Cinnamon and Allspice with a strong cast of supporting spice flavors