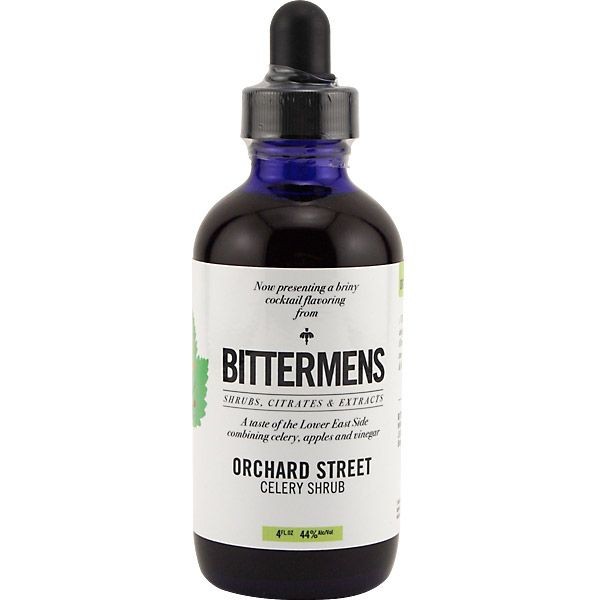 brandBittermens
Inquire About This Product

Talking about roots, for those of you whose families emigrated from Eastern Europe to New York in the late 1800s or early 1900s, your ancestors probably spent some time in the immigrant tenements in the Lower East Side. Though most of the old world has been replaced by people selling cheap accessories, there is (until recently, unfortunately) Guss’ Pickles, a pickle purveyor since 1910 and Russ and Daughters – one of the last appetizing shops, who recently started to make a really tasty beet shrub.

Thinking about the Lower East Side, one of the classic flavors during the tenement era was Dr. Brown’s Cel-Ray Soda, a celery soda so popular during the ’30s, it was nicknamed the Jewish Champagne. Though the only flavor that is declared is celery seed, we always got a sense that there was a bit of ginger and apple in there somewhere.

Wrapping all of this history together, Bittermens decided to take all of these ideas and run with them. They took an idea of a brine, a shrub and a classic soda and decided to dedicate it to Orchard Street, home of the Lower East Side Tenement Museum. Funny that something that was made to honor the Eastern European immigrant experience works so well with Scandinavian Aquavit!