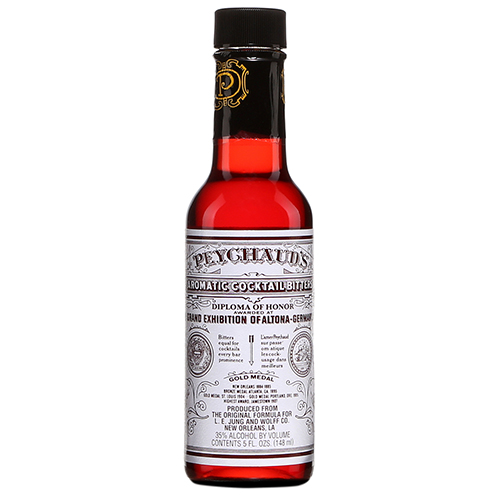 ABV: 35%
Tasting Notes: Made with a secret centuries-old recipe, Peychaud’s Bitters boast a beautiful red color and taste of cherry, cloves and nutmeg. Floral, Sweet Aroma and Flavor.
Drink Ideas: Lends itself well to Classics such as the Sazerac Cocktail, Manhattan Cocktails and even dashed in Soda Water.

brandSazerac Company
Inquire About This Product

Peychaud’s Aromatic Cocktail bitters were created by one Antoine Amedee Peychaud. Antoine arrived in New Orleans as a refugee from the island of San Domingo in 1795. Antoine grew up to become a pharmacist and bought his own Drug and Apothecary Store at what was then No. 123 Royal Street in 1834. Here he created an ‘American Aromatic Bitter Cordial’ and marketed it as a medicinal tonic. Such potions were fashionable at the time and there were many similar products.  Antoine Peychaud advertised his bitters in local newspapers and many New Orleans bars served drinks prepared with them. One such bar was the Sazerac Coffee House at 13 Exchange Alley, owned by John B. Schiller, also the local agent for a French cognac company ‘Sazerac-du-Forge et Fils’ of Limoges. It was here, in 1858, that a bartender called Leon Lamothe is thought to have created the Sazerac, probably using Peychaud’s aromatic bitters, Sazerac cognac and sugar. 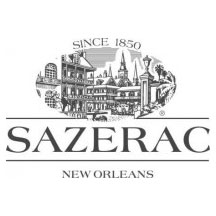